NEW YORK (September 24, 2019) –Vector Media, an innovative media company specializing in transit media, traditional Out-of-Home (OOH) media and the creation of interactive brand experiences, today announced the launch of “DDTV” or Double Decker TV, coinciding with Ad Week New York. This new product features two digital LED screens, each measuring in at over 100” embedded on either side of the company’s flagship Double Decker Full Wrap, adding increased functionality and a powerful way to engage consumers outdoors in markets across the country. 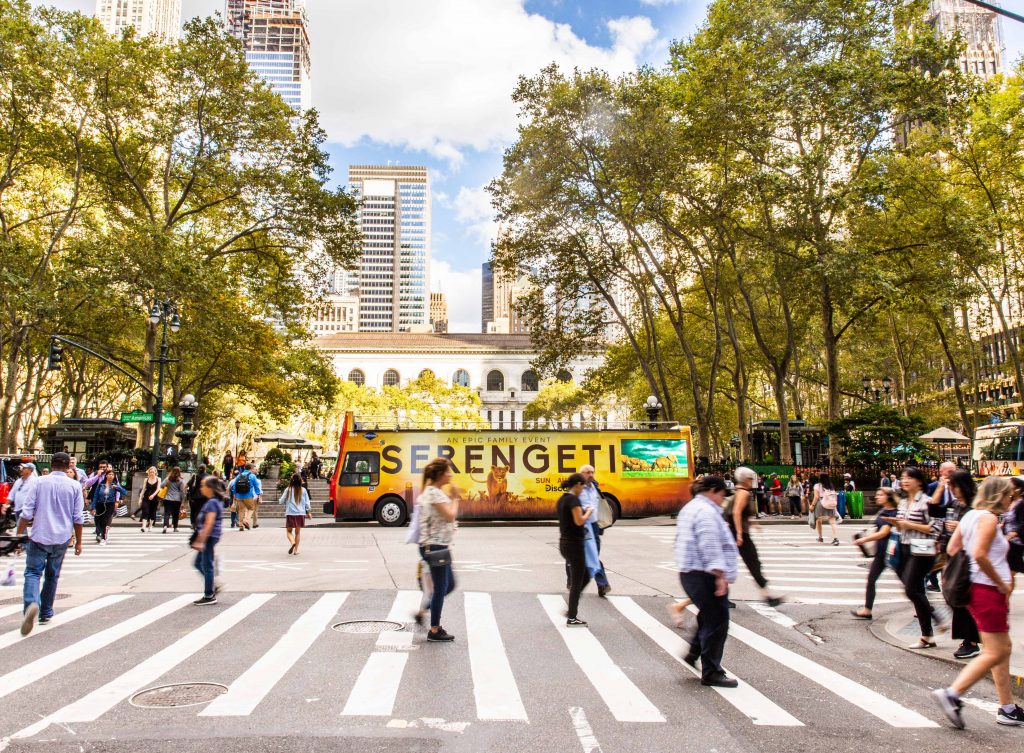 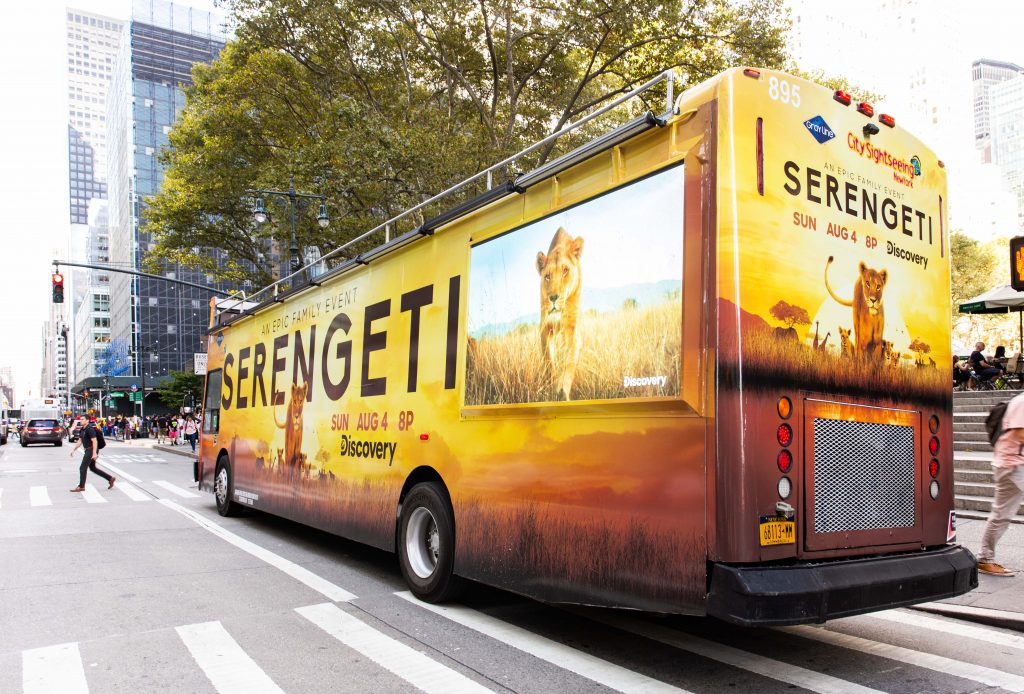 The DDTV’s high-definition LED screens are capable of full-motion video and are impressively bright, allowing brands with premium digital content to complement their large-format key art with concurrent video assets.

The minimal profile of the screen accommodates seamless integration with the existing creative too, and the 16×9 display ratio means existing digital content be easily uploaded for hassle-free production.

Available in New York City upon launch, the DDTVs will run the core New York Double Decker route, carrying passengers through the heart of the city both day and night.

The DDTV network is designed for scalability, with the goal of bringing the capability to a number of Vector’s Double Decker markets within the coming months.

DDTV is another bold step for Vector who in just two years, has added 35 transit markets to its portfolio (now 55 markets in total) and has nearly doubled in size to become one of the largest out-of-home media companies in the United States.

“DDTV represents a Great Leap Forward for our transit advertising solutions”, said Gary Greenstein, Vector’s Chief Revenue Officer. “The product further adds to the impact and engagement of our iconic Double Deckers and provides advertisers with the first scalable large-format digital transit product on the market. We look forward to continuing to bring innovative solutions like DDTV to our valued client and agency partners”, Greenstein added. 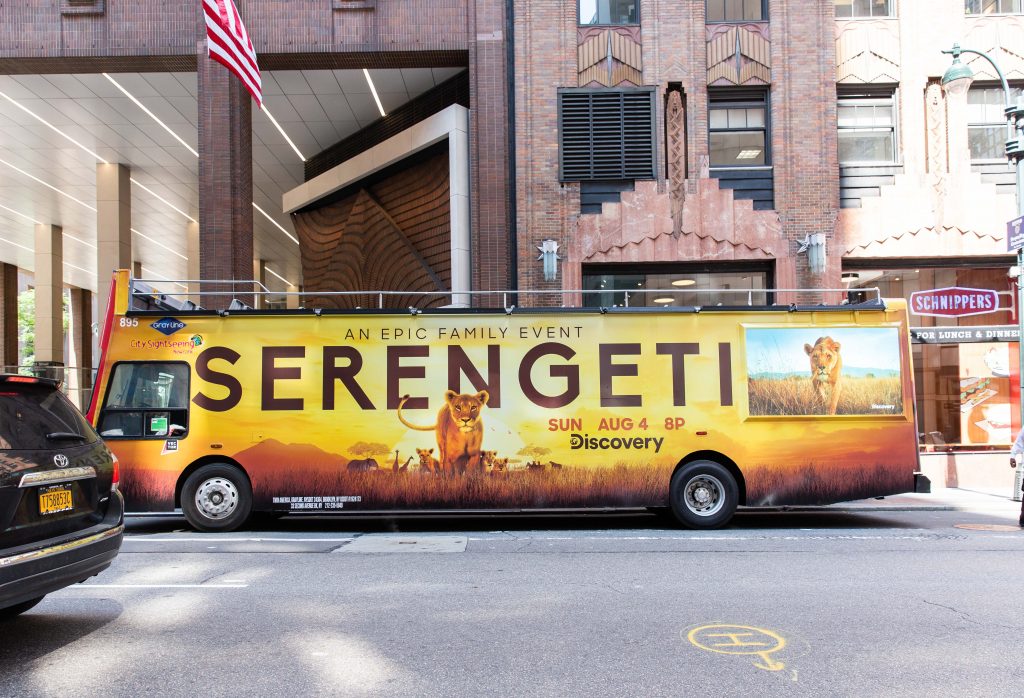 2019 Pride Parade and Beyond